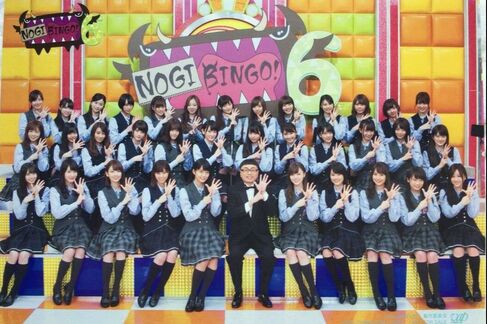 NOGIBINGO! The first aired on July 3, 2013, as part of the variety show 'Nogizaka46 x HKT48 Kanbangumi Battle' and became an independent event from the second season.